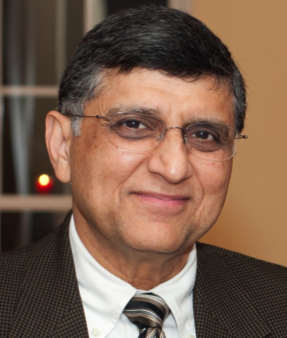 Qaisar Shareef concluded in 2011 a career of nearly 30 years with Procter & Gamble, a major American multinational consumer products company. While he joined the company at its Cincinnati, Ohio headquarters in 1981, he spent a dozen years living and working abroad as P&G country manager in startup ventures in the emerging markets of Pakistan and Ukraine. The subsidiaries he led in those two countries continue to thrive today, in spite of difficult geopolitical circumstances in these regions. P&G Pakistan was specifically recognized by the U.S. Department of State with an Award for Corporate Excellence in 2012.

“I breathed a sigh of relief. I had withstood one of the toughest tests to date of operating in Pakistan. It was a real defining moment for me and for the company. Many people had told me that, sooner or later, we would come up against a barrier that could not be overcome while fully adhering to our principles. I felt proud that I had just overcome such a barrier. It wasn’t comfortable, and I felt threatened at times, not knowing if the gunmen waiting outside were just a bluff – as it turned out they were. We were never again visited in this fashion by anyone asking for help to get gold medals for students or for any other cause. At this moment, I felt that P&G could operate successfully in Pakistan.”

Qaisar Shareef concluded in 2011 a career of nearly 30 years with Procter & Gamble, a major American multinational consumer products company. During his career he spent a dozen years living and working abroad as country manager in startup ventures in emerging markets in Pakistan and Ukraine. He also worked in a global role for several years while based in the company’s Cincinnati, Ohio headquarters, a role in which he interacted with businesses in almost all regions of the world.  Emerging market subsidiaries that he led over the last two decades continue to thrive today, despite difficult geopolitical circumstances in these regions. 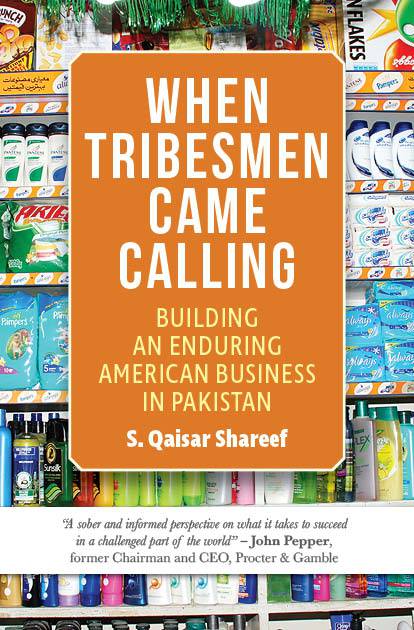 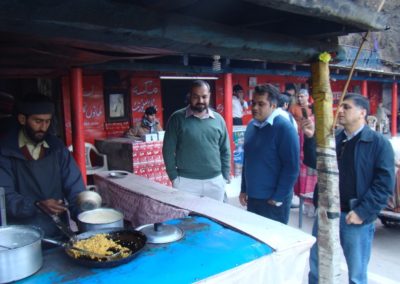 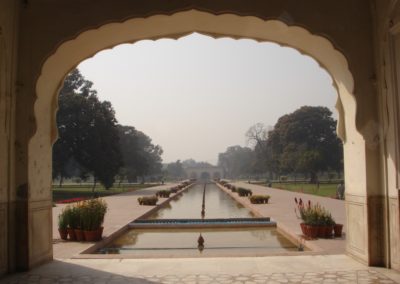 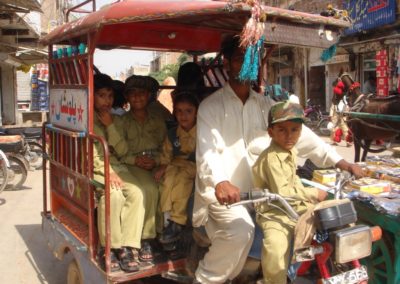 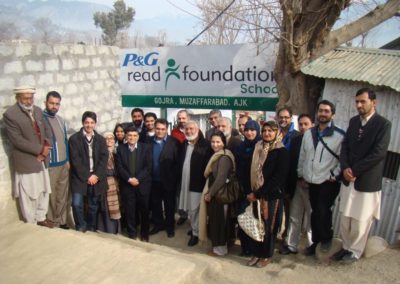 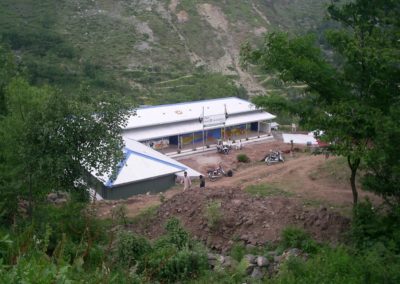 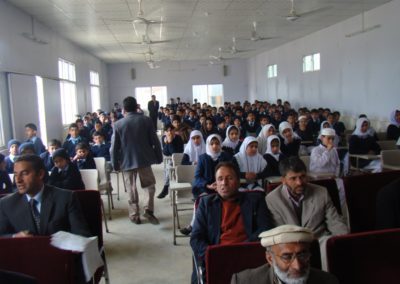 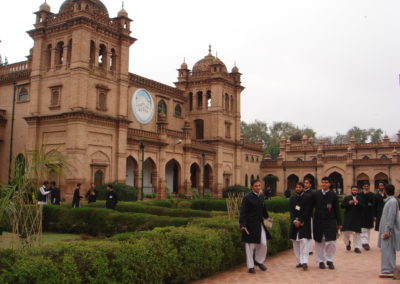 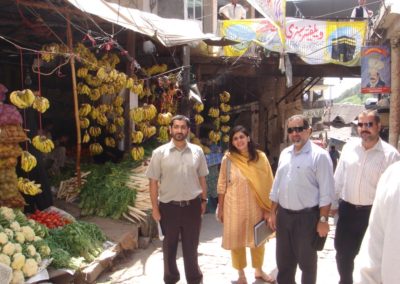 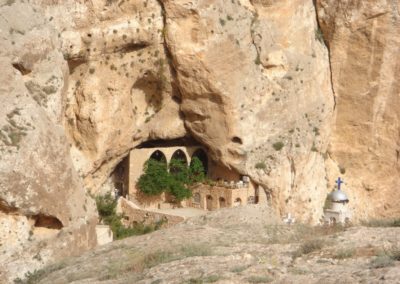 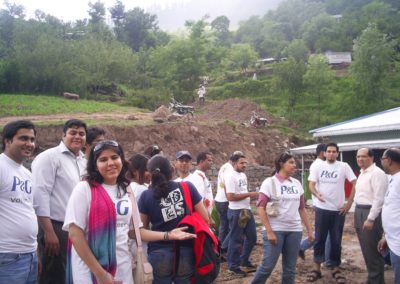 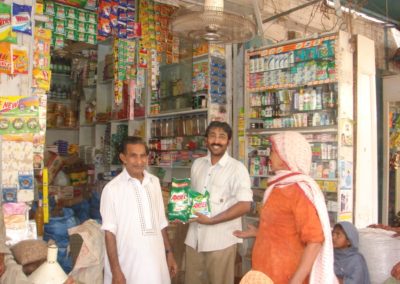 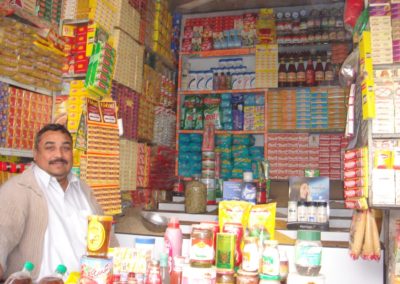 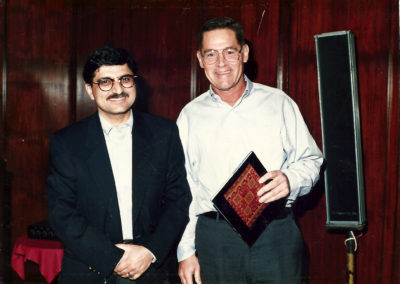 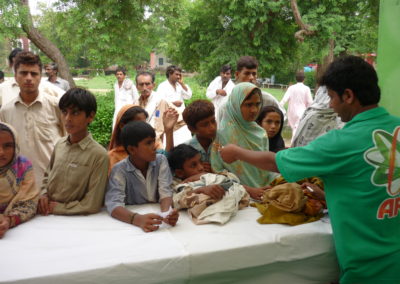 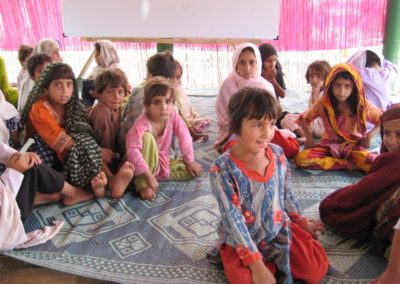 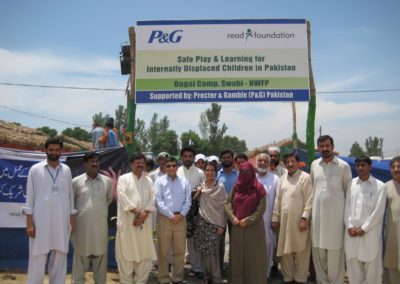 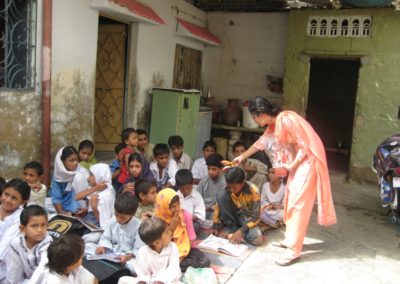 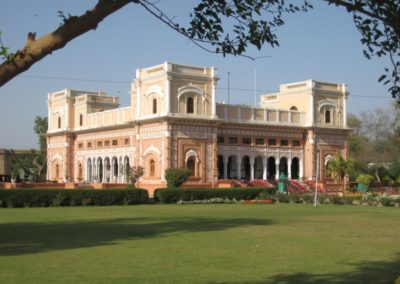 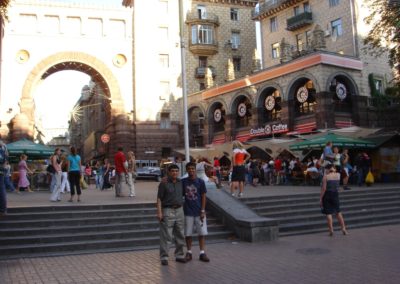 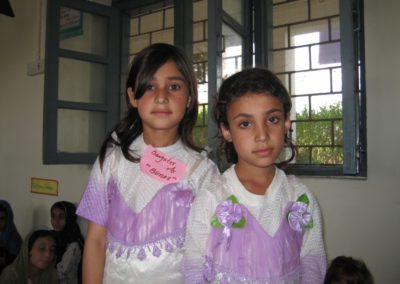